Hassleblad’s have been to the moon and back. Not the exact one I own. This one came from via Shrewsbury from the ever helpful Latent Image (after sales service with this camera was outstanding and I’d recommend buying cameras from them) . Anyway a specially adapted Hassleblad camera was used on the moon landing missions and took those gob smacking photos of the earth in orbit and the men on the moon. It’s hard to i  In a very small way using this camera has challenged the way I view the world too.

Caveat – if you owned have used or owned a Hassleblad 500 or have no interest in some camera geekery then skip down to the photos and miss out the next few paragraphs. So how, you may ask, can a metal box with some glass attached to  it, make me think differently.

Firstly the camera forces you to compose and look at things in a square format, this doesn’t sound like much but it can really impact on how you frame a scene or even if you capture that scene at all . The image presented to you in the waist level view finder is “inverted”. So the stuff on the left, is on the right. You then have to account for this when you are trying to change the composition, moving the camera in the opposite direction to that which your brain is telling you. This really did my head in at the start, and I got frustrated with using it and the images it produced.  My man/boy tendencies scream at me. ” This is too hard, I can’t do this, this is s stupid way to have to use a camera”. I perversed though and although it still takes me few minutes to adjust when i pick it up again, I quickly get back into the rhythm.  Sometimes it can feel that the older you get , the harder it is to learn new things. This isn’t really the case alot fo the time, it’s more the motivation and innate laziness and lack of self confidence that makes me give up stuff.

There are some simple, yet unquantifiable, joys in using this camera. Looking through the ground glass at waist level, is a wonderful way to frame the world, and is unlike using any of my other cameras. It gives you that child’s eye view of the world again, as opposed to the head height of an adult. The image in the ground glass pop and contrast to is that makes it addictive to use. Winding on the film and the clunk of the shutter, is very satisfying indeed.

The camera forces you into learning a new process. For starters, it has no light meter, so  you take a light meter reading (I either use a App on my phone or if I have a SLR with me I use that). Then open the view finder, focus (this is the hardest camera I own in terms of focusing, as it has no split screen on my model).  Then remove the dark slide at the back of the camera. The dark slide exists as you can replace the back to the camera, that holds the film, and put another back on it. Meaning you can alternate colour and black and white or different films speeds.

Why am I telling you all this stuff ? Well again it comes back to that challenge of working in a new way, taking pleasure from having to think around a new process or problem and solve it. Change the way your brain does stuff. In short an old dog can learn new tricks.

Anyway I have had this camera a while now and put a good few rolls through it. It suits my slant for composing symmetrical images and I love using it for portraits too. The Zeiss lens are as always super sharp and deliver a wonderful contrasty look to the photos. I now have a 50mm, 80mm and 150mm for the system. This camera will outlast me , it has no electronics in it, needs no batteries. It is certainly a conversation starter, people will actively come and chat you about what you have in your hand, and when you show them the world through the ground glass, people’s eyes light up. This is some of the magic that has, for me been lost, in the advance of digital photography. Phone cameras in particular have made taking photos easy, a democratic process and experience, one where no technical skill is needed. I am not saying this is bad, film cameras had point and shoots and disposable cameras. Most of the photos we take now are our ourselves,  with more thought given to the impression we want it to create than the image it actually  is. I prefer reflect quietly on my self in a journal and try and be as honest as I can with myself in those words. So some of the romance and wistfulness of using a camera, viewing the world pass by, taking something from what we see has been lost. Which in this hectic world is a shame.

Below is a selection of some of my favourite images taken with the Hassleblad , I hope you enjoy them.

If you want some more information on the Hassleblad cameras and the Lunar moon landings, then this an interesting read. 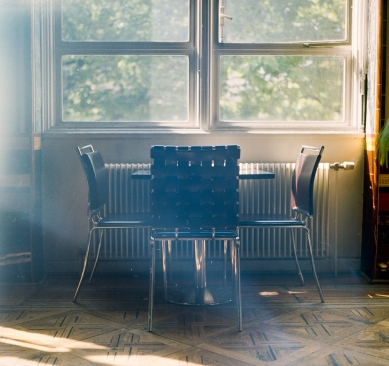 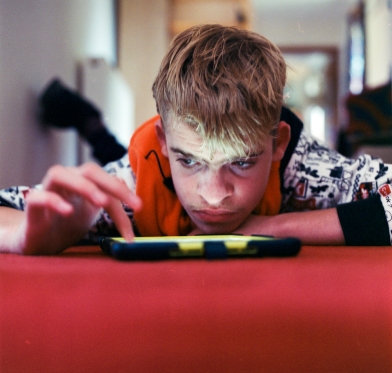 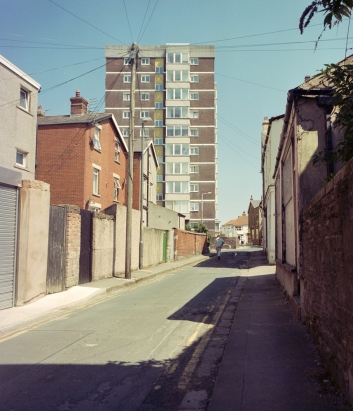 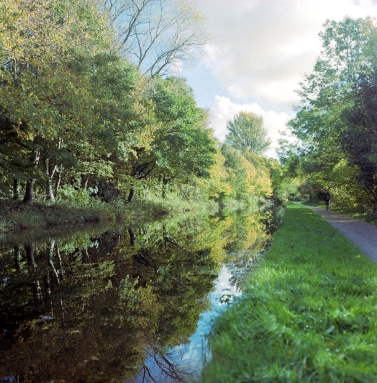